The Challenge Run MkII ruleset is simple: We drop half the recommended strength of units for any given mission, heavily hinder our advancement, and deny ourselves the vehicles and omnimechs that are available in Roguetech. Mechs will be crippled or destroyed, Mechwarriors will die, but we will do our best to win the day and limp home to repair, refit, and search for another payday. Challenge Run: Out of combat rules easy mode to allow for missions being lost and heavy damage. Lance rating is limited to half of mission difficulty within a half skull variation. For example: I drop no more than a 2 star lance on a 4 skull mission. See the original run here: 🤍youtube.com/playlist?list=PL_2BP72fOZX7hVGikcaQclS9o9in5aKkM Challenge Run MkII: Challenge Run Rules with slightly harder out of combat rules. Adds a progression limitation system, 6 lights to salvage mediums, 6 mediums to salvage heavies, and 6 heavies to salvage assaults. Also no omnis or vehicles. Oh, and we'll finish things off by fighting some super heavies. It's gonna hurt. For full custom ruleset check out episode 1: 🤍youtu.be/txsCCOKvXMw Challenge Run MkIII: War Is Hell. Bankruptcy will be a pressing concern while continuing the rules of the previous challenge runs. Link to episode 1 will replace this line of text once it begins. Most Likely Winter '22. And for the mission that inspired this entire challenge run madness: The Great Escape, where I was unaware the modders had changed the star map to include 5.5-10 skull missions and accidentally dropped on an 8 skull thinking it was 3: 🤍youtu.be/vDsEBvzH0K8 Game details: For this series I am playing Roguetech, a modpack being actively developed for Battletech, the turn based strategy game developed by Harebrained Schemes and released in 2018. The Challenge Run MkII is running the Mechrider version of Roguetech, which as of this description edit is now outdated. Updating further will break my save, so for more up to date Roguetech information check out the discord linked below. With the Roguetech Mod there are more mechs, more vehicles, more equipment, more weapons, and essentially more of everything. Steeped in the feudal political intrigue of the BattleTech universe, we will be taking on the role of a mercenary company setting out for blood and glory from the deep periphery state of Chanelaine Isles and slowly proceeding toward the Inner Sphere through Pirate Infested space. To purchase the vanilla game (Which is a great introduction to the Battletech Universe) you can find it on GoG.com here: 🤍🤍gog.com/en/game/battletech_game (The dlcs are not necessary for the base game experience nor for the Roguetech mod, but they do add mechs and features to both) To get the mod all you need to do is download and run it from here: 🤍discourse.modsinexile.com/t/rogue-tech/134 (The nexus mods version is heavily outdated and no longer functional) If you have questions you can find the Roguetech Discord Here: 🤍discord.gg/93kxWQZ #battletech #roguetech #challengerun #battlemech #mechwarrior #turnbased #strategy #roguelike #modded 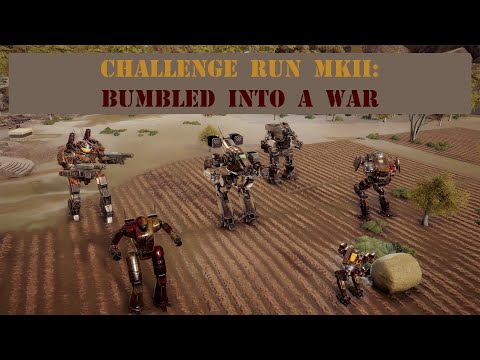 Good fights! Definitely nowhere near as challenging as ComStar or Clan, but it’s always good to get some profit with minimal loss, especially now that you’ve got SO many new and exciting ‘mechs to build!

Fully agree that the Matar needs JJs and a new goose rifle setup. With as many hyper-assaults as it’s already packing, I think perhaps it could do with something like a silver bullet gauss to rip open harder targets so the HAGRs have a better chance at follow-up crits. Maybe the game will give you some options down the line.

Looking forward to whatever you choose to build in the next episode!

So does battle armour just stop counting as a unit for lance unit count after a certain point? Early on they definitely just replace a mech completely, but it seems to just be adding then onto units to bring up the value now. 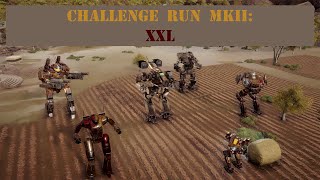 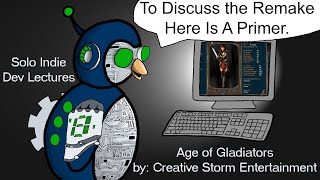 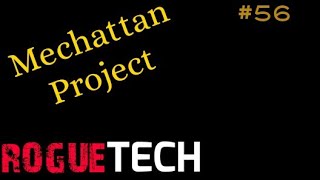 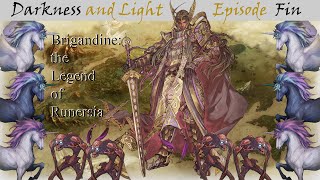 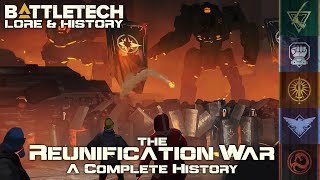 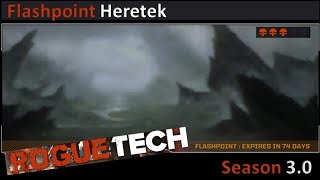 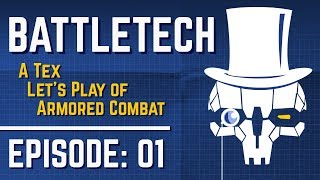 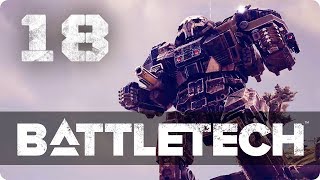 Time to test the Atlas and a new Missile Boat! ★ Battletech 2018 Campaign Playthrough #18 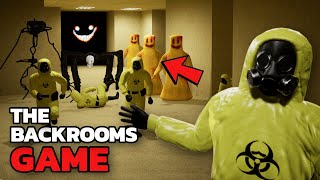 I Turned the Backrooms into a MULTIPLAYER Game… 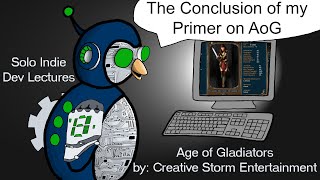 Identifying Depth of the Experience: Age of Gladiators 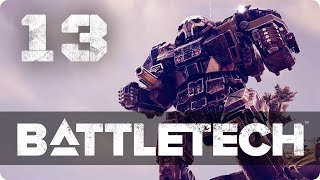 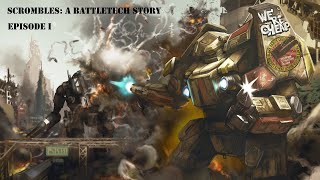 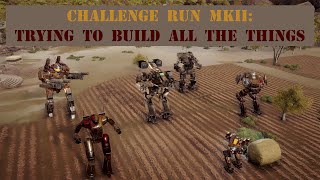 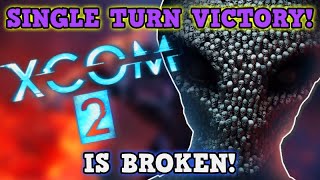 XCOM 2 IS A PERFECTLY BALANCED GAME WITH NO EXPLOITS - One Turn Victory Challenge Is Broken!!! 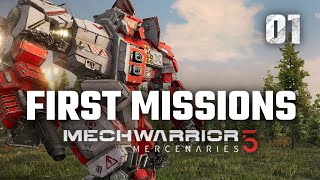 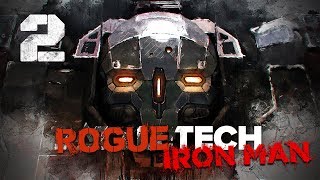 This is not a Two Skull Mission!! ★ RogueTech Battletech 2018 Mod Playthrough #2 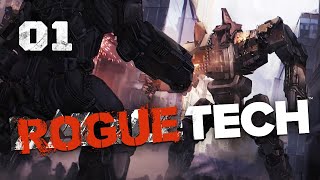