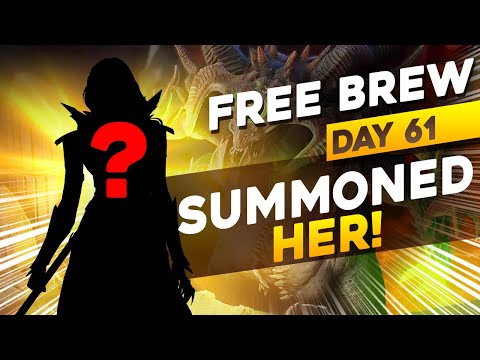 I've just 6 * her and got Warmaster today, saw huge damage improvement - booked her a while back. Now I need to find a good attack down champ maybe Peydma?

Cycle of magic is not a problem for Frozen Banshee as her AI is better than most. She will keep poisoning when the hex is on, even if the other skill rotates. To be honest, once the poisons are on Bulwark keeps them on longer so using her middle skill is more useful as the clan Boss speeds up. I will often tinker, use the A2, to speed up all team, to tune to CB speed, and I have counter attack.

She won’t use her A3 if there is already poison sensitivity. That is why I use cycle of magic, so if I don’t get debug extension I have a chance to get back to the A3.

what masteries are you using on your f2p iron brago? same as the review video you made on your main?

It's crazy to me that you're not over 30K subscribers already.

I’ve been playing this game for very long time now and yet until now I’m not lucky enough to get marked and spikehead, they are the only missing hero for me to fuse Rhazin.... lmao....

Frozen banshee is arguably the best cb rare, so nope you did great using your books on her! She is the reason I moved from hard all the way to NM in a month! Totally end game viable so no reason to not max her out asap! Keep up the grind mate we love it 👌🏼

I think beside Coldheart and Apothecary, Frozen Banshee is the one rare I would instantly book because unless you make some insane pull you will probably use her for a long time. Coffin Smasher also comes to mind but he can be replaced by many other champions.

Yo coldbrew, don't save Frozen Banshee for those missions. Pretty sure you will get other magic champs down the line.

Love FB she's easily top 3 best Rares in the game. My current CB team is 2 FB, Rhazin, Vrask & Zargala. Have 2 Maneaters but farming for the gear to get the spds I need, then will be going Unkillable with 2ME, 2FB & probably keep Rhazin in.

I had aothar and fb on the same team and I found if he did the poisons at a bad time, he would just hold back the amount of damage fb could do. I would hit higher by putting in another hard hitting champ or non poisoner, as if she's above the speed already, she's a great poisoner on her own.

Just a point of note Perception Set with that mastery will add 1 speed.

I have to six star 4 champs for these arbiter missions. Yesterday i 6 stared apothecary. Actually he was not the next on my list. I was between him and Norog. But my apot is a already fulled booked. Choosed him. For the force one i`m thinking on six staring my Achak the wendarian or go for my Rhazin fusion. Already have the 16 rare champions, but none leveled or ascended. As for the void I think ill take my Sir Nicholas and for Spirit i upgraded Armiger.

You can ascend her bc is in the 4th phase that you need to ascend 4 champions(one for each affinity)to 6*,and i assume that by that time you'll have someone else to ascend...
and doesn't carry btw(source:me at the moment cursing plarium for this,working on the 6* void champion to get it done

frozen banshee is 2x as good with a counter attacker.

You can ascend her.. it’ll still count

Dude, she is a great champ. And you have to book her. She does really well with skullcrusher. Can replace Juliana or another if you have to, depending on affinity... Keep that in mind. 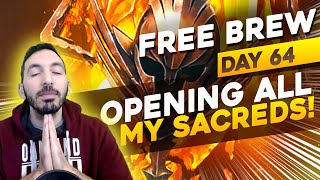 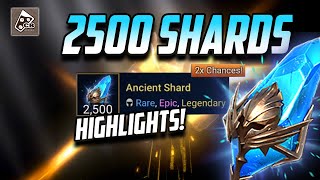 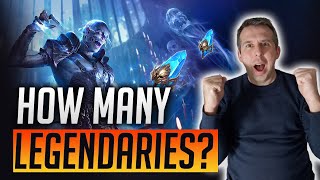 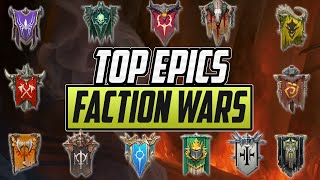 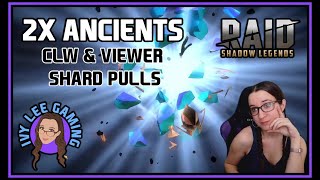 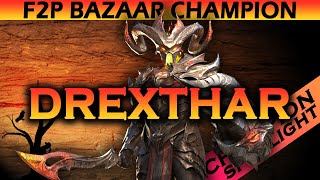 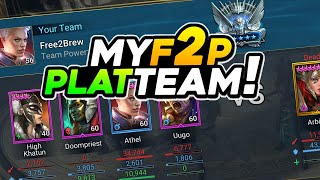 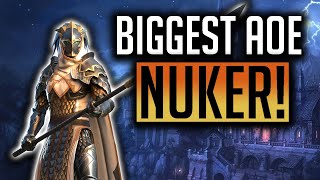 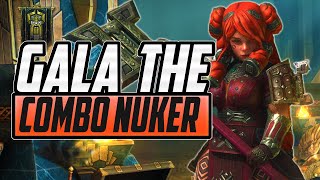 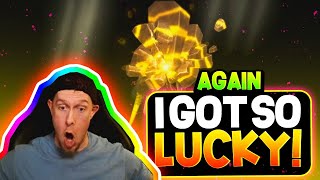 300+ SHARD OPENING! I PULLED A GAME-CHANGER! 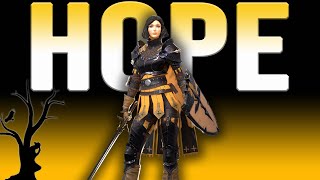 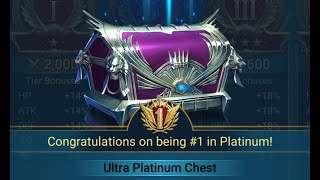 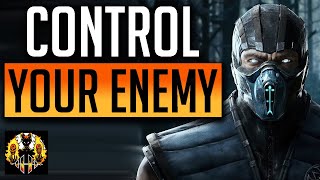 RAID: Shadow Legends | How to CONTROL your Arena Opponents! Best Debuffers and how to build them! 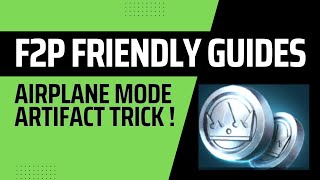 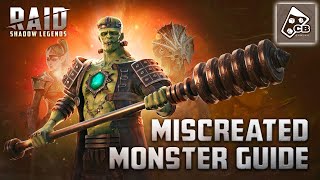