Amar Ujala (अमर उजाला) is one of the most respected, leading and India’s third largest hindi news daily newspaper with 19 editions, in 7 states and 1 union territory covering 179 districts. With a total daily readership of 30.13 million readers (Source: IRS 2012 Q4), making it one of the most widely read broad-sheet newspaper in India and a circulation base of 2.93 million copies (Source: ABC Jan-June 2016), it covers Uttarakhand, Himachal Pradesh , Jammu, Haryana, Chandigarh, Punjab, Delhi NCR and Uttar Pradesh. Its one of the fastest growing major daily newspapers in India. The circulation of Amar Ujala increased by 18% from 2.49 million per day in first half of 2015 (Source: ABC Jan-June 2015) to 2.93 million per day in first half of 2016 (Source: ABC Jan-June 2016), and holds the number 1 position in Uttar Pradesh, Uttrakhand, Himachal Pradesh and Jammu. Join Our Telegram Channel: t.me/amarujalaofficial 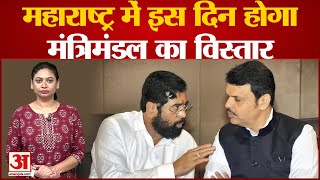 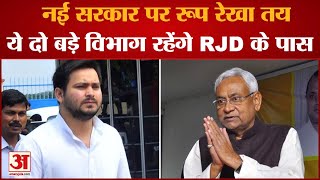 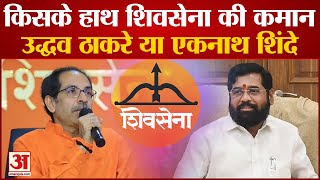 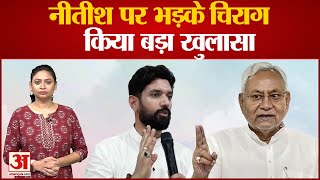 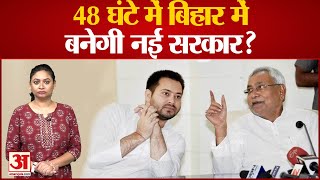 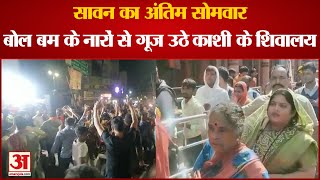 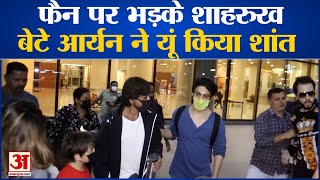 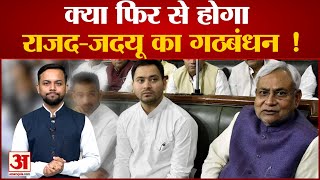 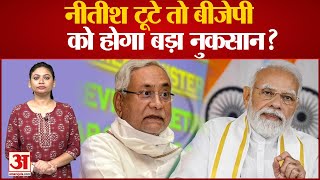 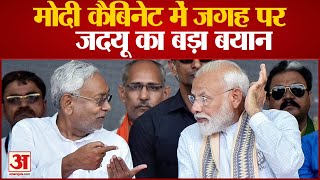 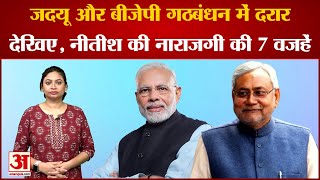 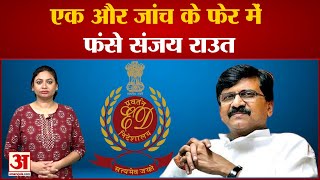 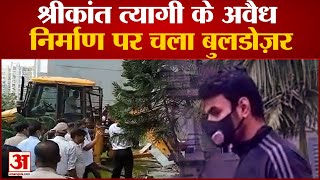 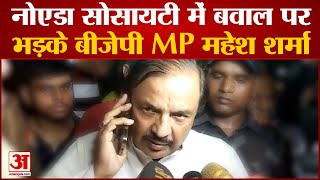 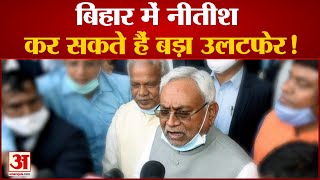 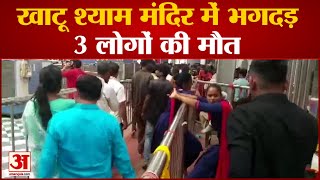 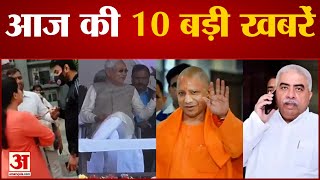 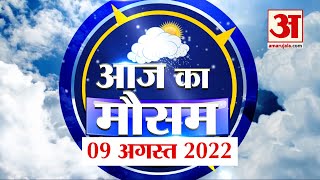 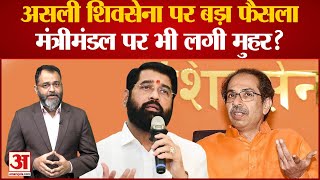 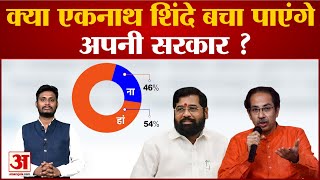