Not Just Crew... The channel for cabin crew, who really are 'Not Just Crew', and for the thousands who wish to become crew. Over the past year we have interviewed the most amazing crew and ex-crew. When Not Just Crew was set up, we already knew so many crew had an entrepreneurial spirit, and utilise their time down route or use the unsocial hours we operate to start, or build up and expand their businesses. Then in 2020 Covid-19 hit, and for the first time we saw tens of thousands of crew grounded world-wide, but rather than stay at home they used their natural skills to come to the aid of national governments and assist in their health services. In the UK, Not Just Crew help nearly 700 crew find employment in the NHS. No two crew are the same, no two jobs are the same, but we already knew, we're Not Just Crew. The goal of this channel is to inspire crew (past, present & future) to use the skills, and talent they have right in front of their eyes....Themselves! 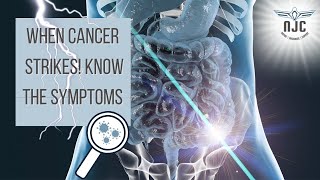 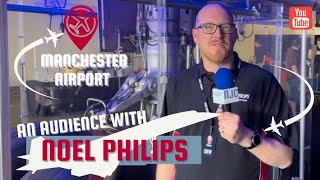 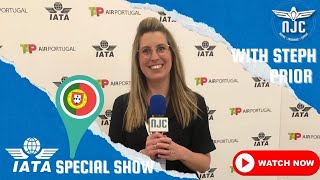 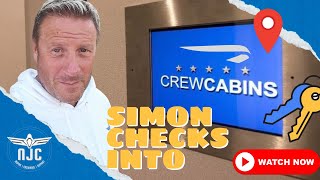 IF A BA CREW DID HOTEL ROOMS - you need to see this! 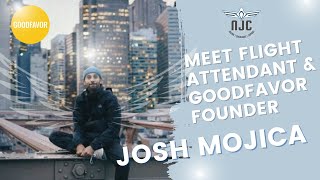 THIS NYC GUY HAS WINGS OF AN ANGEL! 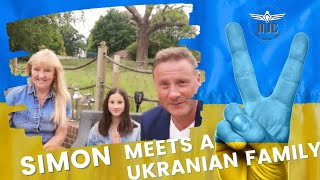 NJC's Simon Costello chat to Suzy O'Hara and her guest from Ukraine. 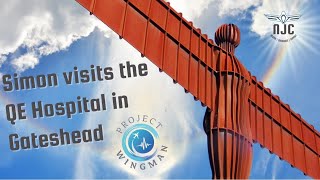 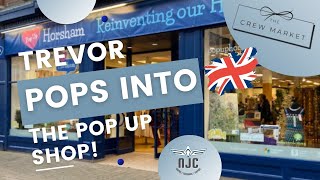 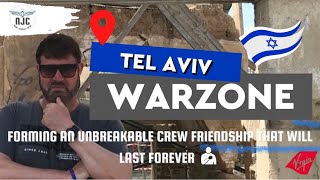 CABIN CREW LAND IN A WAR ZONE .....THEY COULDN'T BELIEVE WHAT HAPPENED NEXT! 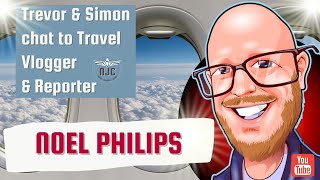 A DEEP DIVE INTO THE LIFE OF NOEL WITH NOT JUST CREW! 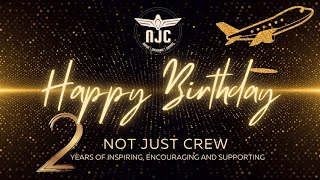 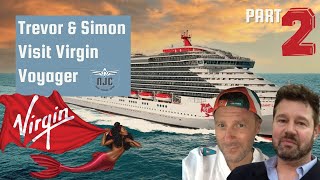 Virgin Voyages (Valiant Lady) HOW DOES THAT THING EVEN FLOAT? AN INSIDER VIEW WITH NJC - PART 2 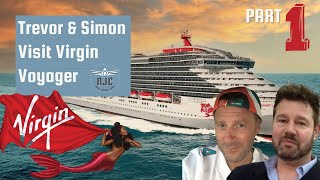 Virgin Voyages (Valiant Lady) HOW DOES THAT THING EVEN FLOAT? AN INSIDER VIEW WITH NJC - PART 1 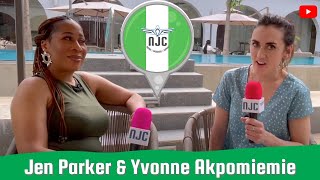 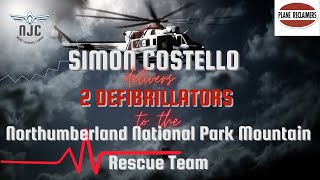 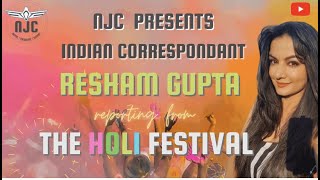 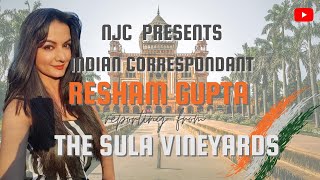 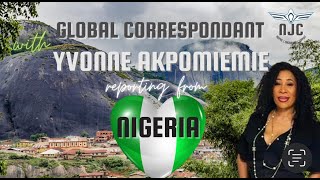 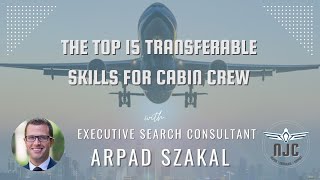 NJC Chat to Arpad Szakal about the 15 Top transferable skill of Cabin Crew. 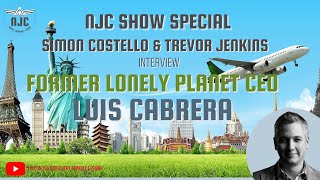