A Grammy-nominated recording artist and global DJ, Paul van Dyk has dominated the electronic music charts and DJ polls for more than 15 years. He has been ranked #1 twice in DJ Magazine's Top 100 DJ poll. Paul has performed before audiences of more than one million people, including shows at the Love Parade festival in Berlin and New Year's Eve in Rio de Janeiro and is booked for festivals like Tomorrowland, Electric Daisy Carnival, Ultra Music Festival and many more. Paul was nominated for a Grammy in 2005 for his album Reflections. He has collaborated with a broad spectrum of talent from Armin van Buuren, David Byrne to St. Etienne. As a re-mixer, he has worked with such artists as Madonna, Justin Timberlake, Depeche Mode, U2, and Linkin Park, as well as Hans Zimmer on THE DARK KNIGHT theme song. In addition, Paul composed the score for EA Games' GRAND SLAM TENNIS, won the Mexican Oscar for Best Original Score for ZURDO. Thanks for stopping in and remember to subscribe. 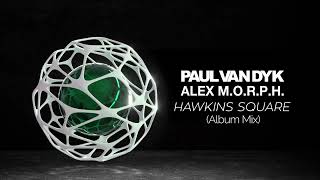 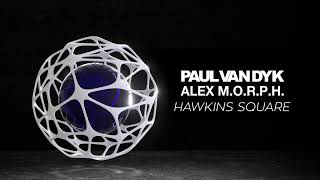 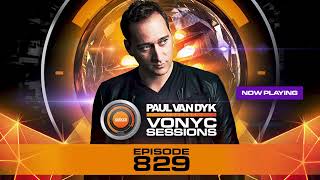 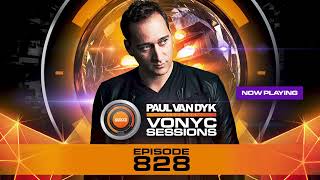 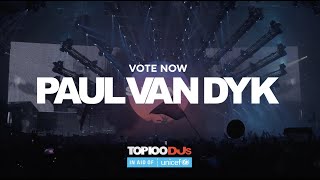 The final count-down: your vote for Paul van Dyk in the Top 100 DJs poll! 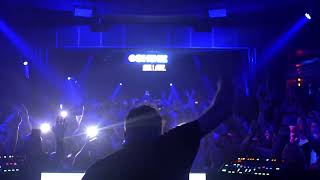 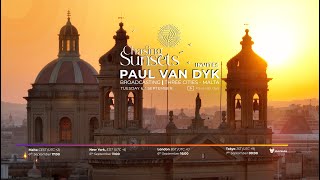 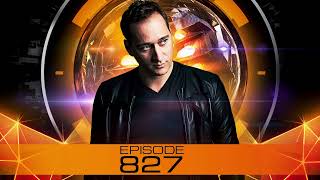 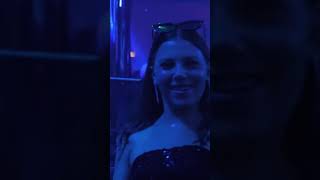 One more sleep till SHINE Ibiza at Eden (6 hours set) 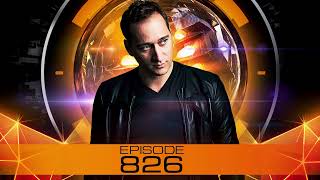 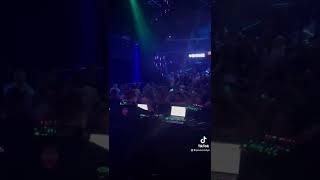 And I haven’t felt so alive in years… 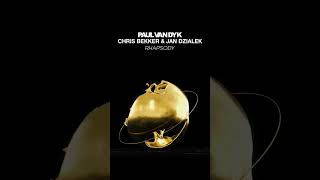 My new release RHAPSODY with Chris Bekker and Jan Dzialek is out now! ⚫ bfan.link/rhapsody 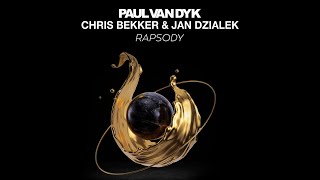 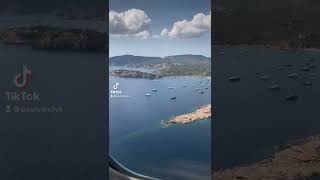 Ibiza… one of my favorite views. See you tomorrow for my ALL NIGHT LONG set at #SHINEIbiza 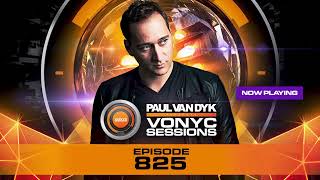 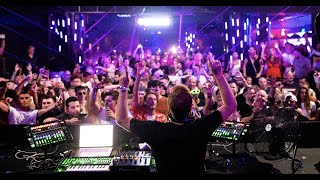 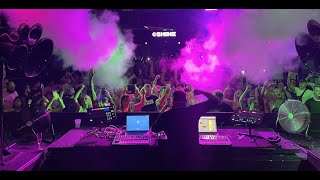 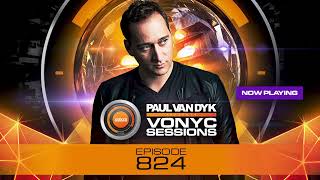 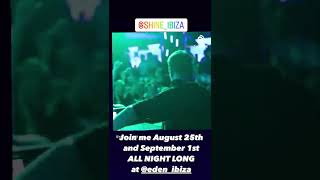 Party with me ALL NIGHT LONG at SHINE Ibiza 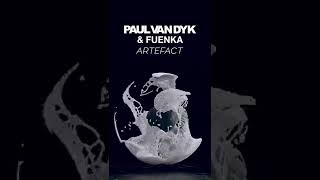